Linux is an open-source, community-developed Unix-like operating system (OS) for computers, servers, mainframes, mobile devices, and embedded devices. It is one of the most widely supported operating systems, with support for almost every major computer platform, including x86, ARM, and SPARC.

What is the purpose of the Linux operating system?

Every version of the Linux operating system manages hardware resources, launches and manages applications, and offers some form of user interface. Because of the enormous developer community and wide range of distributions, a Linux version is available for almost any task, and Linux has permeated many areas of computing.

For example, Linux has emerged as a popular operating system for web servers such as Apache, network operations, scientific computing tasks that require large compute clusters, running databases, desktop and endpoint computing, and running mobile devices with OS versions such as Android.

The Benefits and Drawbacks of Using Linux

Benefits of using Linux are:

Software that is open source-The GNU GPL open source software licence governs the distribution of the Linux kernel. Most distributions include hundreds of applications, with numerous choices in nearly every category.

Licensing fees-Linux, unlike Microsoft Windows or Apple macOS, does not have explicit licencing fees. While many Linux vendors offer system support for a fee, the operating system itself is free to copy and use. Some IT organisations have increased their savings by switching from a commercial operating system to Linux.

Reliability-Linux is regarded as a dependable operating system that receives regular security updates. Linux is also thought to be stable, which means it can be used in a variety of situations. Linux also deals with software errors and unexpected input.

The following are some disadvantages of using Linux:

There is no established standard-There is no standard version of Linux, which is useful for optimising Linux for specific applications but not so much for deploying standardised server or desktop images. As a result of the variety of options, support can become complicated.

Support expenses-While an organisation can obtain Linux for free without paying licencing fees, support is not. Support contracts are available from the majority of enterprise Linux distributors, such as SUSE and Red Hat. Depending on the circumstances, these licence fees can significantly reduce savings.

Software that is only available to a limited number of people-Desktop productivity software such as Microsoft Office cannot be used on Linux desktops, and other proprietary software may be inaccessible to Linux users.

Hardware that is unsupported-Many hardware manufacturers provide Linux device drivers for their products, but many do not.

The learning curve is steep-Many users have difficulty learning how to use the Linux desktop or Linux-based applications.

The Red Hat Certified Engineer wishes to expand their knowledge by adding automation skills to their knowledge of Linux deployment and configuration. With IT organisations facing challenges in efficiently scaling infrastructure, system administrators must understand more than just how to deploy, configure, and manage an operating systemthey must also understand how to automate functions and make the automation itself scalable. Becoming a Red Hat Certified Engineer certifies you as a Red Hat Certified System Administrator capable of automating Red Hat Enterprise Linux administration tasks with the Red Hat Ansible Automation Platform and shell scripting. 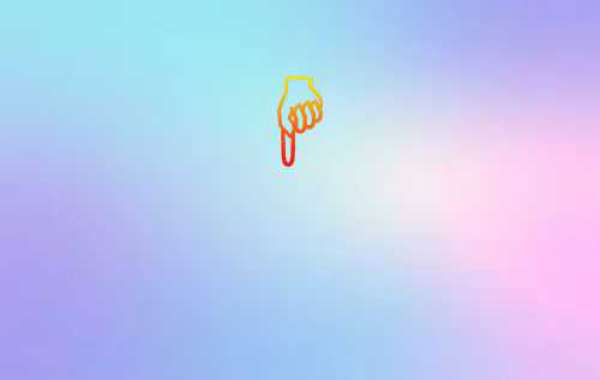 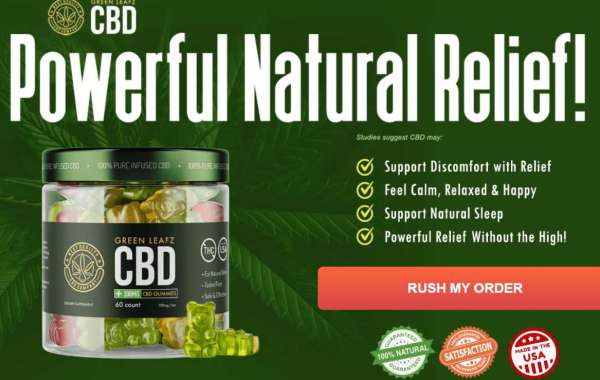 Condor CBD Gummies are absolutely harmless and simple to use