Vitamin D: to drink or not to drink?

Benefits of vitamin D has long been proven and does not cause controversy, but do you need to take it in addition? 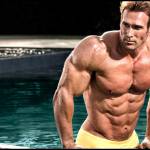 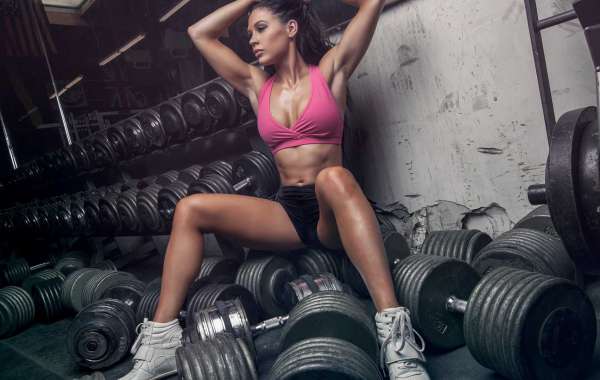 Benefits of vitamin D has long been proven and does not cause controversy, but do you need to take it in addition? And if you take it, then in what form and how much? Will it be safe to preventive reception and how to avoid overdose? Let's look into it. 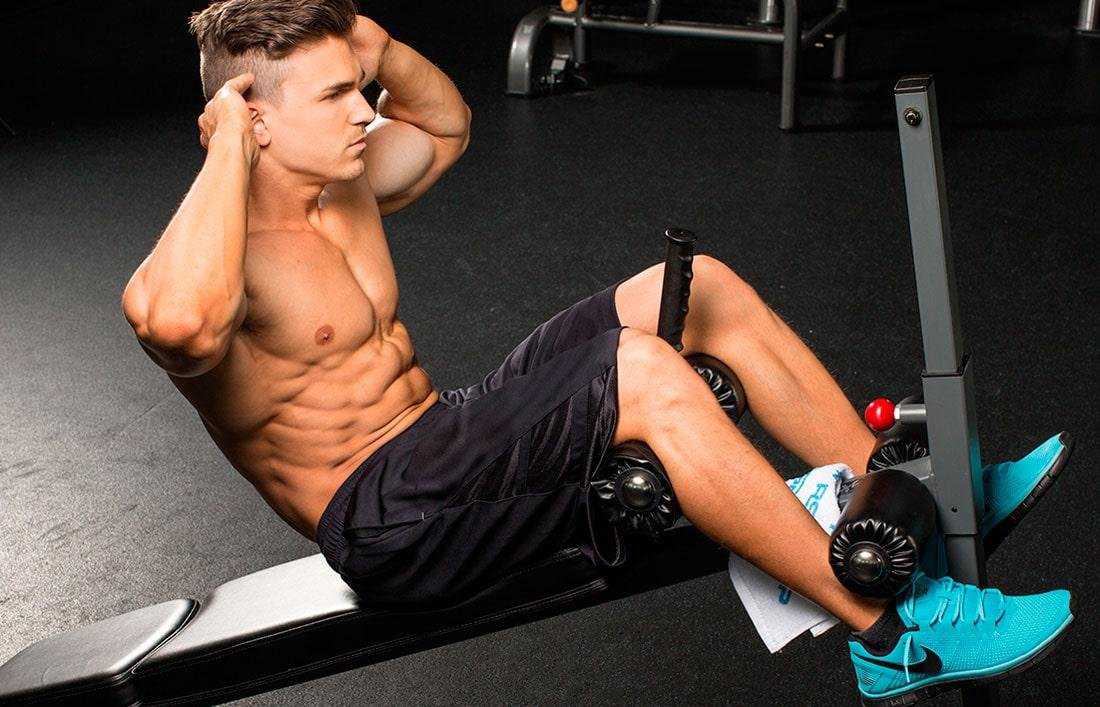 Vitamin D is not quite a vitamin, but a prohormone. That is, when ingested, it is converted into the hormone calcitriol. It is an important biologically active substance that has a function in the regulation of metabolism (metabolic reactions in cells). More specifically, vitamin D regulates the metabolism of phosphorus and calcium - is responsible for the absorption of elements in parts of the intestine and prevents the removal of too much calcium through the kidneys. In this way, the bones are supplied with a sufficient amount of substances. It also affects the immune system, pancreas, brain, and muscles.

About the intake mechanism

Vitamin D has two forms, ergocalciferol D2 and cholecalciferol D3. They can be obtained with food. D2 is found in plant foods (whole-grain bread, mushrooms) and D3 in fatty varieties of wild fish. D3 is also self-produced in the skin by direct exposure to the sun. Having different activity and chemical structure, regardless of form D2 or D3 is converted to calcitrol when ingested. The substance in either form is fat-soluble, which is well absorbed.

About the consequences of a deficiency

Vitamin D deficiency is involved in the development of various diseases, including decreased bone density, the appearance of depression, asthma, increased blood pressure, disorders of carbohydrate metabolism. Its influence on the development of diabetes, cancer, and immune disorders has been noted. Scientists have sufficient evidence that vitamin D is involved in these processes, but whether it is the cause - has not been established. One of the most studied diseases caused by vitamin D deficiency is rickets.

On the benefits of supplementation

It is logical that the preventive intake of the vitamin should prevent the development of diseases, but research data do not support such information. Additional intake of the substance by people without a deficiency does not affect bone density, does not reduce blood pressure and risk of fractures, and does not affect the incidence of cancer. But such conclusions should not be interpreted unambiguously. One of the largest authoritative medical journals, The Lancet, published data on the results of studies conducted in groups of older people. The problem is that bone metabolism is slow, so taking drugs in the elderly is often pointless. Those who took the vitamin from a young age should be evaluated, but so far there are no such results.

To drink or not to drink?

The final recommendations from endocrinologists on whether to take vitamin D for prevention to people with its sufficient level, has not been formulated. The problem lies elsewhere - according to surveys in Russia, the deficiency is diagnosed in 63-83% of cases. This means that the majority of the population is at risk. The problem is particularly acute in the de-season and winter when there is not enough sunshine, i.e. 9 months a year.
More information on Pharmax-anabolika.com

Those who are found to be deficient in the vitamin are prescribed corrective therapy. The dosage and duration of intake is determined by the doctor. In many cases, the reception is easily tolerated and does not cause side effects. It is important to choose medications from proven manufacturers. 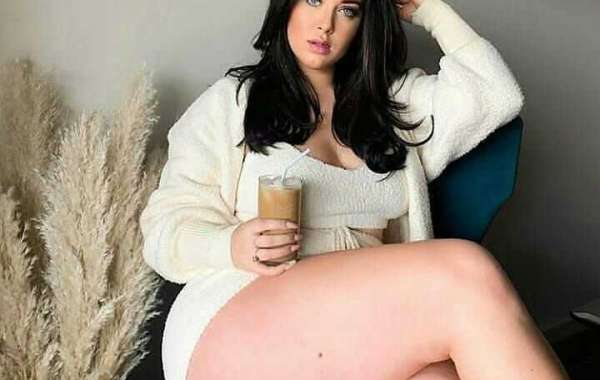 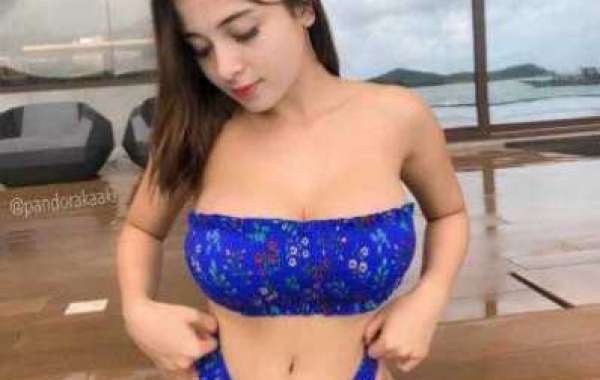 My Homework Done Can Help You Get Rid Of Tough Homework