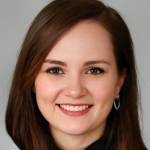 Bitcoin was first introduced in 2009 as the Peer-to-Peer Electronic Cash System in a white paper. Since then, other varieties of digital currencies have been introduced, bringing the market capitalization to $2.65 trillion. A specialized set of investors gained from the enigmatic blockchain technology, as the cryptocurrency was uncommon among individual investors worldwide. In 2014, businesses like Overstock accepted Bitcoin as a payment option for online transactions. Famous companies such as Master Card, Pavilion Hotels, AXA Insurance, Starbucks, Visa, and PayPal observe the same protocol. JP Morgan introduced a bitcoin exposure basket including 11 unequally weighted reference stocks in March 2021. In addition, Goldman Sachs endorsed it as a new asset class in May 2021. Many investors view cryptocurrencies as a hedge against inflation.

Individually, cryptocurrencies may have the ability to alter our lives similarly to how the Internet and mobile phones have over time. The purpose of mobile phones was to facilitate communication across long distances. The Internet was created to facilitate the dissemination of knowledge via a platform that was accessible to everybody. Eventually, both became a part of our life and altered every element, from alarm clocks to sleep-inducing music. On the economic front, the cryptocurrency's capacity to kill central banks may possibly upset economies. Consider the Bitcoin network as an example here. First, Bitcoin cannot be double-spent because to its uniqueness and cryptographic security. Thus, it is possible to spend the same bitcoin twice. Second, even though bitcoin is decentralized, trust is supported by algorithms. It means that a transaction cannot be added to the public distributed ledger of Bitcoin unless nodes approve it. Thirdly, it does not require a middleman for money production and distribution.

Many central banks around the world are incorporating cryptocurrency components to create CBDCs (Central Bank Digital Currencies). Thus, cryptocurrencies may have the capacity to alter the functioning of the economy.

Why are cryptocurrencies growing in popularity?
For a standard transfer of foreign currency from India to an intermediary in the United States, the sender from India must first pay INR to an intermediary. The middleman then verifies certain details, collects a fee, and transfers USD to the receiver. Regarding digital currency, there are no frontiers. Mr. A might have sent the currency straight to Mr. B without a middleman.

If the currency is manipulated within the traditional financial system, the system fails. The lack of value of the currency and the absence of investment returns is naturally demoralizing.

During a persistent increase in inflation, cryptocurrencies (such as Bitcoin) might be viewed as a hedge. In the pre-COVID scenario, the stability of the fiat currency was compromised by high inflation levels. Following COVID-19, blockchain technology use has significantly risen. In a period of hyperinflation, individuals seek a large buffer to protect their money and purchasing power.

Investors are speculating that cryptocurrency will become a mainstream asset. Since March 2020, the digital currency has increased by a factor of eight. In 2020, the Covid-19 pandemic wreaked havoc on economies across the globe, compelling them to implement lengthy lockdowns. It also had disastrous effects on the global economy, as asset prices fell significantly. Growing anxieties have created a hostile environment for cryptocurrency acceptance.

Some like Washington Independent says that bitcoin will reshape econmy and https://marxcommunications.com..../how-bitcoin-could-r i think they are right, but what do you think? you cand see the article and comment. 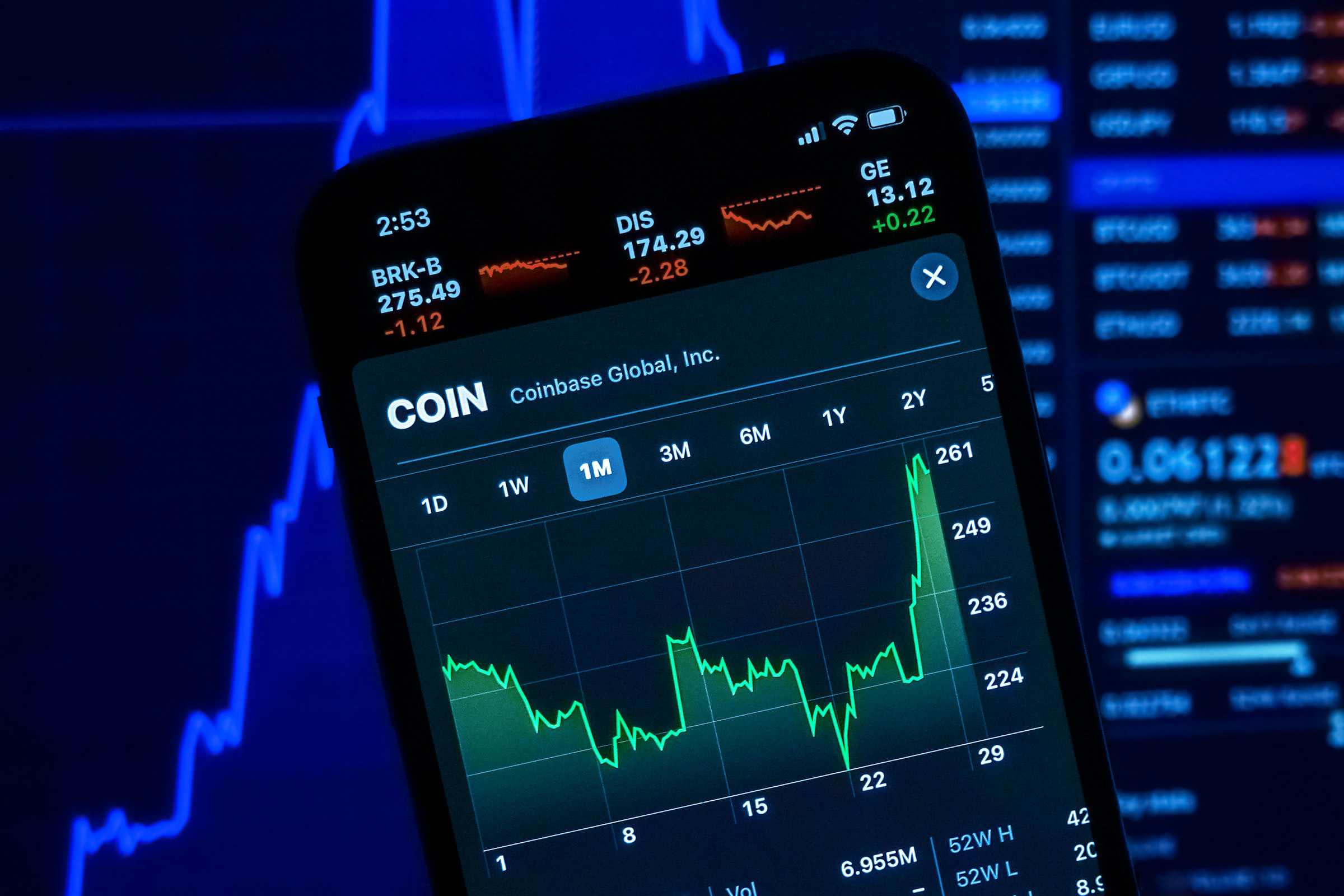 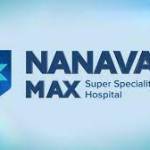 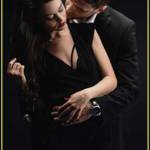 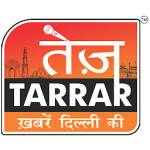 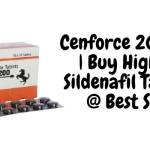