Washington (ANAK EMAK) Secretary of State Antony Blinken said Sunday that Russia's "playbook" for an invasion of Ukraine is moving forward, though he said there still is a chance for diplomacy to avert a war. 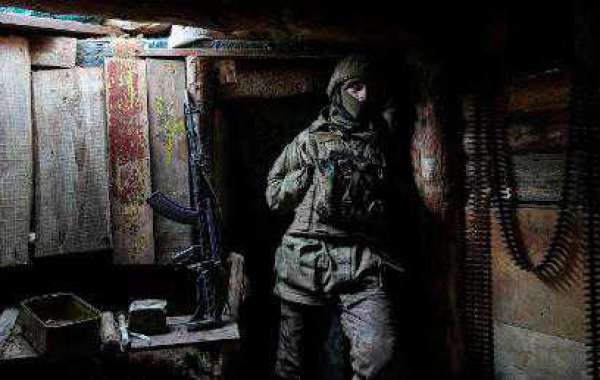 Washington (ANAK EMAK)Secretary of State Antony Blinken said Sunday that Russia's "playbook" for an invasion of Ukraine is moving forward, though he said there still is a chance for diplomacy to avert a war.

"As we've described it, everything leading up to the actual invasion appears to be taking place," Blinken said on CNN's "State of the Union" on Sunday.
Ukraine's defense ministry reported more than 100 ceasefire violations in eastern Ukraine on Saturday and said that shelling continued into Sunday, while Russian troops remain in Belarus to continue military exercises that were supposed to have concluded.
Blinken told CNN's Dana Bash he was concerned that the extension of the exercises was another sign that Russia was setting the stage to invade, following "false-flag" operations this week and the accumulation of more than 150,000 Russian forces along Ukraine's border.

Still, Blinken said the US would continue to try to find a last-ditch diplomatic path. He said that President Joe Biden is willing to talk to Russian President Vladimir Putin "at any time, in any format" if it will help prevent a war, saying the Biden administration will continue to take whatever steps it can to try to convince Moscow not to invade Ukraine.

"We believe President Putin has made the decision, but until the tanks are actually rolling, and the planes are flying, we will use every opportunity and every minute we have to see if diplomacy can still dissuade President Putin from carrying this forward," Blinken said.

Ukrainian President Volodymyr Zelensky was in Germany on Saturday, where he met with Vice President Kamala Harris at the Munich Security Conference. Zelensky said that he was urging the US and Europe not to wait to put in place sanctions against Russia, arguing that they wouldn't help Ukraine if they only were invoked after an invasion had already begun.

Blinken said on Sunday that the US did not want to unveil the sanctions ahead of time because that would "allow Russia to try and plan against them."

"The purpose of the sanctions in the first instance is to try to deter Russia from going to war," he said. "As soon as you trigger them, that deterrent is gone and until the last minute, as long as we can try to bring a deterrent effect to this, we're going to try to do that."
Blinken said that if Putin goes forward with an invasion, the US and NATO have been clear they're "going to come down on him and Russia very, very hard."

Asked if Putin could be bluffing, Blinken said, "There's always a chance, but every indication that we've seen, every move that he's made, that has followed the play that we laid out for the world to see in front of the United Nations Security Council, he is following the script almost to the letter."

"Everything we're seeing suggests that this is dead serious, that we are on the brink of an invasion," he added.

Finnish President Sauli Niinist told Bash in a separate interview that Putin has "behaved in a way which is very difficult to predict".

"It's very difficult to say and define what the other person actually, deep down, is. But so far, I would say that he has behaved in a way which is very difficult to predict but that might be also intentional, namely to behave in that way, because that brings confusion to surroundings," Niinist said.

Blinken is scheduled to meet later this week with Russian Foreign Minister Sergey Lavrov in Europe, in what would be another round of diplomatic talks that have gone on for weeks as Russia's troops have continue to mass on Ukraine's border. But Blinken said the meeting would be called off in the event of an invasion.

"It all depends on what Russia does in the coming days," he said. "If it doesn't invade, I'll be there."

Anak Emak contributed to this report. 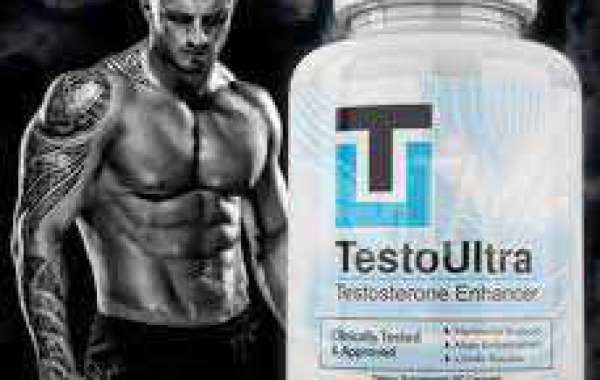 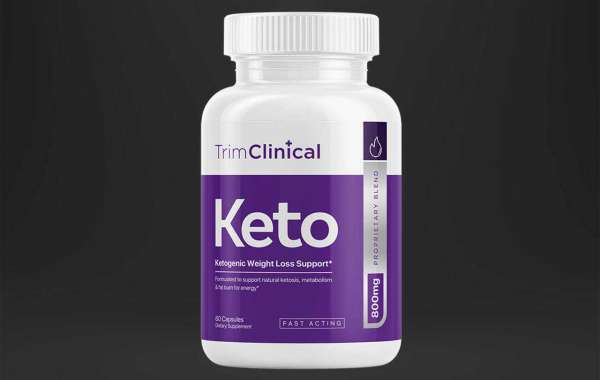 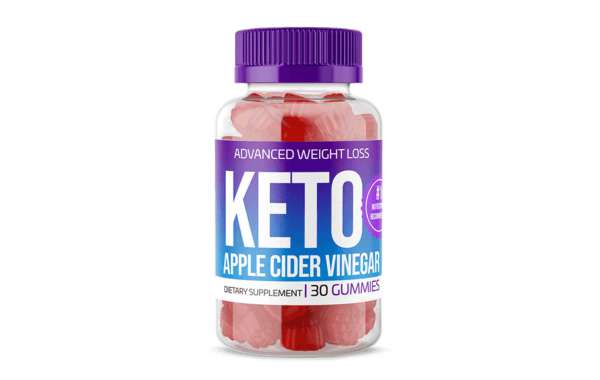