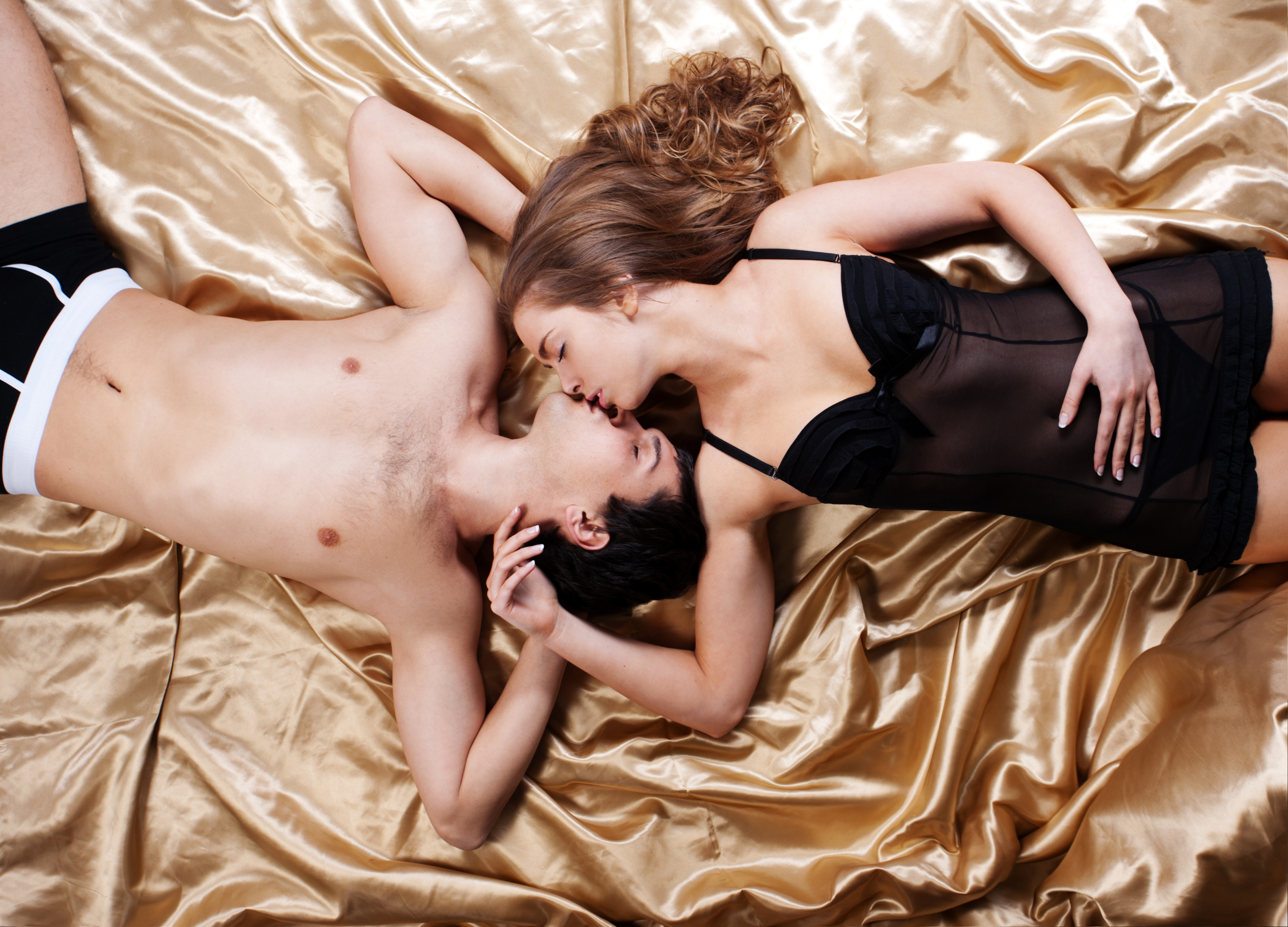 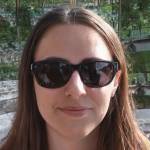 Membership in the chamber of commerce is sometimes required by national laws in many countries throughout the world. Fees for membership are typically collected as a component of the procedure for obtaining a company license or paying taxes. Chambers of "public law" are the names given to these types of organizations. Since literally all legal companies are required to be members, many of them brag about having membership numbers in the hundreds of thousands. Chambers of commerce in the United Kingdom, Canada, Australia, and Eastern Europe generally operate on a membership structure that is based on voluntary participation. Greater numbers of public law chambers can be found throughout most of Asia and the European Union.

The government advocacy activities of these chambers are, of course, quite different from those in the United States; however, many of the issues addressed by these public law chambers would seem familiar to chambers of commerce in North America; these issues include workforce, infrastructure, economic development, education, and community image, among others. The problems are comparable, but the business models are very different from one another due to the fact that they are government-sanctioned rather than having the identity of a corporation.

There are organizations known as "Am-Chams" that are everywhere in the world like El Salvador, Guatemala, (https://washingtonindependent.....com/head-of-amcham-g
), Vietnam or Mexico in many of the world's most important commercial centers, such as the American Chamber of Commerce in Singapore or the Egyptian Am-Cham, for example. Both American corporations who are already present in a certain region and local companies that are already conducting business with US companies are members of these organizations. They concentrate not only on economic concerns but also on the regulatory environments of the nations that are hosting them. 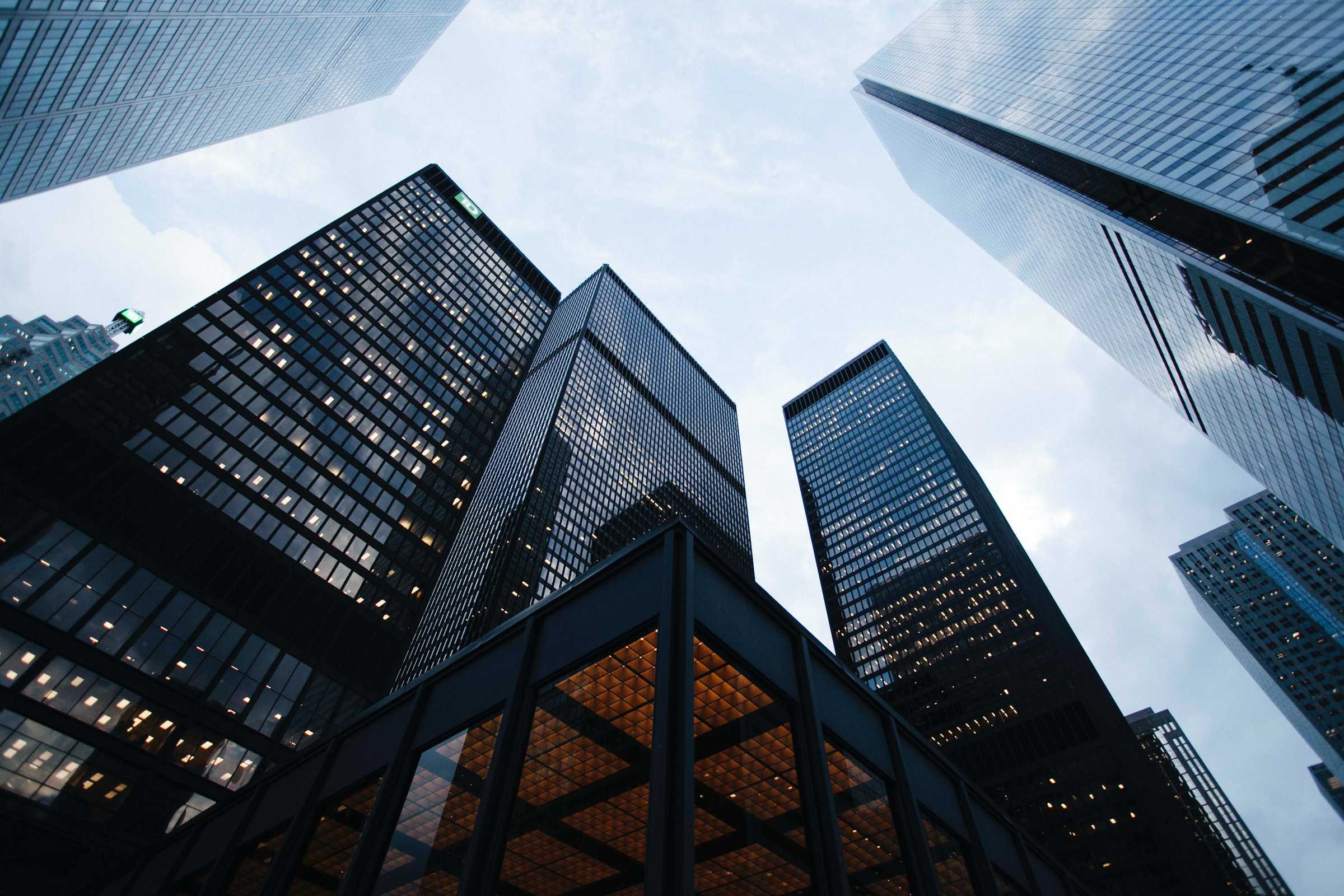 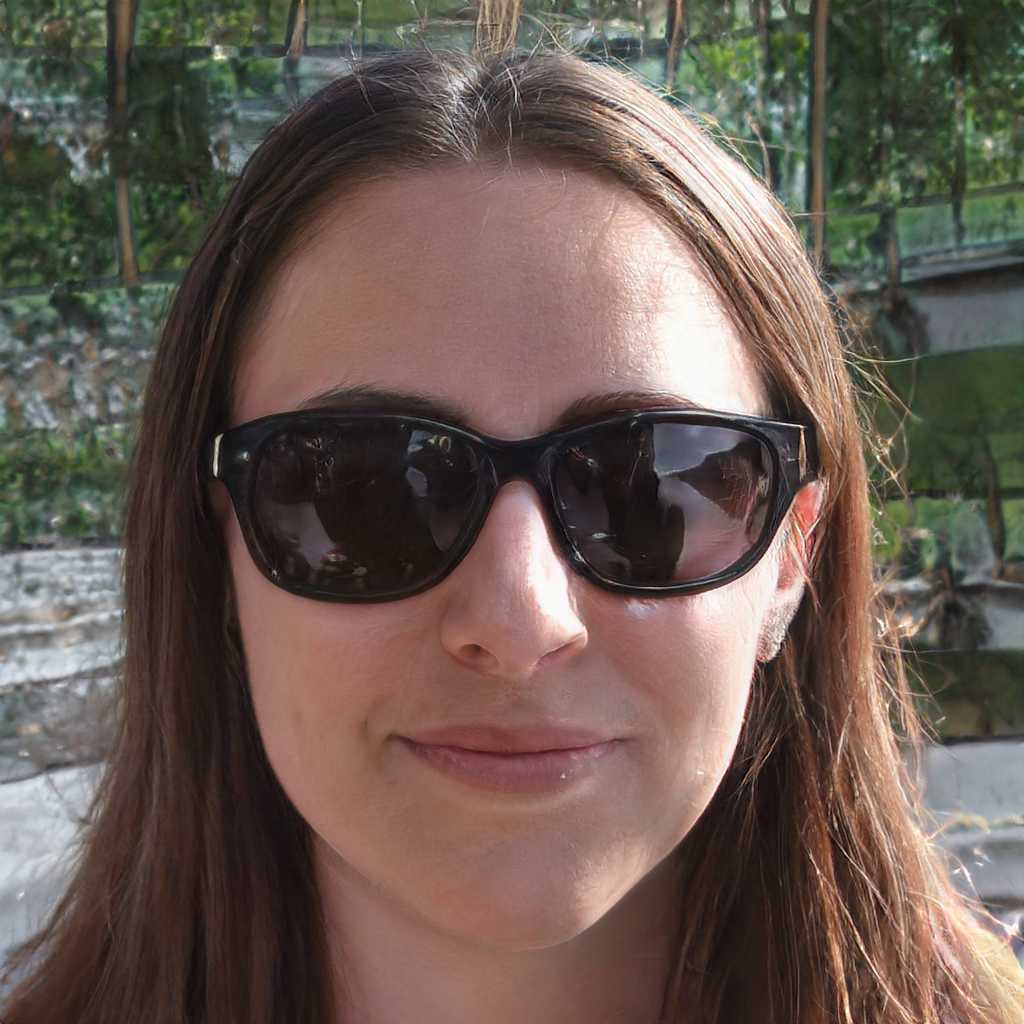